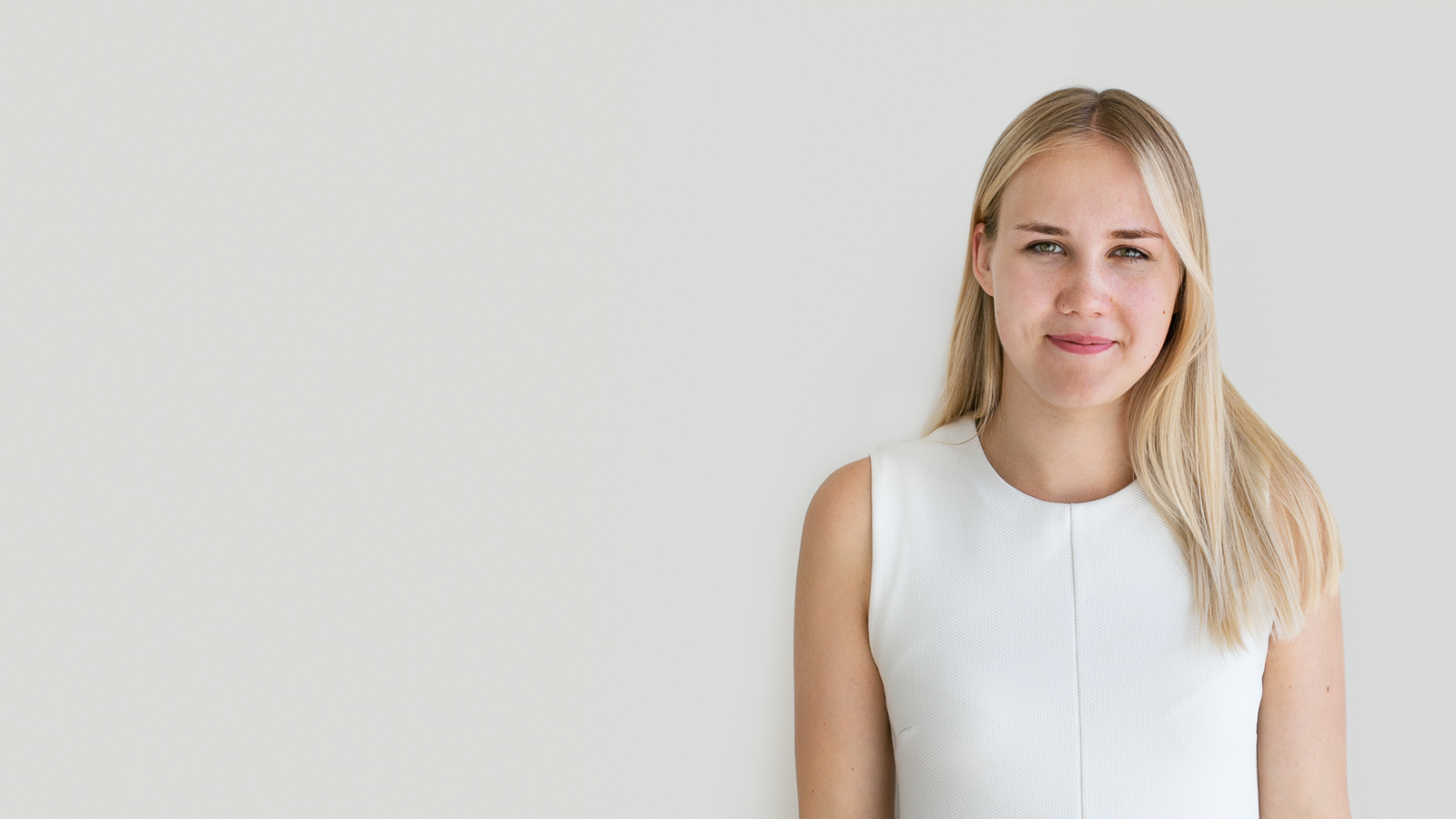 For the most part, Evelina is actively involved with the real estate buying and selling segment, but she also enjoys managing rental transactions from time to time. She loves working with people, interesting and beautiful properties, and is not afraid of challenges. She finds it important that, in her daily work, the client feels listened to and is able to fully trust the agent. Evelina easily finds common ground with anyone, which makes the process of selling and renting real estate into an enjoyable experience for everyone involved.

How did you choose to become a real estate agent?

By chance. To be honest, I didn’t know much about this profession before. I wanted a change from the work I did before, and I also wanted to learn something new. I noticed a job posting, and then I started taking a closer interest in the field.

What motivated you to choose to work at Impressio in particular?

Right from the start, I liked Impressio’s approach to recruitment and selection. I had two interesting, well-structured and in-depth job interviews where both sides had a chance to gain sufficient assurance of their mutual professional suitability or unsuitability. During these interviews, I felt that the employer’s attitude, type of speech and way of thinking, as well as the overall values of the company and the questions asked, showed me, as a potential employee, a kind of quality standard of this company, which was very important to me. A number of things just "clicked" for me, giving me full assurance that I want to be a part of this company.

Are you satisfied with your choice?

Yes, I’m currently very satisfied with my professional choice, and the company where I work.

What makes Impressio different from other companies?

There are differences, and I notice them every day. From experience I can say that we differ from other companies with the quality of our work, and our professional and individual approach. I’m proud of our company’s values.
For example, this includes regular communication with our clients, hearing out and understanding their needs. In sales transactions, we have an in-depth approach to finding real estate according to the buyer’s requirements and wishes. In rental transactions, we strive to find the most suitable tenant for the real estate, so that the landlord-tenant relationship is long lasting and generally with a positive experience.
After working in this industry for quite some time, I can say that there are real estate companies that tend to advertise properties that are not available anymore. They either don’t know that the property is no longer available or use this listing to attract more clients. This really upsets me, I consider it my duty to know the status of my listing, communicate with the landlord regularly and act in good faith. Similar tendencies can be observed when it comes to price offers. There are companies that give false pricing in their ads. And either the owner or we, if we offer the same real estate, are later forced to justify ourselves in front of the potential buyer, explaining that the information is not accurate and we cannot offer such a price.
There are many examples, I could go on and on.

Which segment do you specialize in?

Mainly, I specialize in the real estate buying and selling market. My clients are owners of residential real estate who wants to sell their property with the help of our company and also a buyer who turned to us for help to find the best property for them and help with buying process.
More specifically, I help the sellers to sell the real estate, present their property to potential buyers, ensure successful communication between both sides, prepare agreements, manage the acceptance and transfer of the real estate and provide consultations and information on relevant issues. Much of my daily life is also working with buyers, helping to understand their wishes and needs, recommending and telling about real estate available on the market, new projects etc.
In short, I help to find the “one and only” at the moment.
At times, I am happy to manage rental transactions as well.

I really enjoy working with people. I’m truly glad that my daily life gives me the opportunity to get to know so many different people. Clients are different: locals and foreigners, well-known people, large and small families, clients with interesting life stories, etc. The possibilities are endless; we’re so many, so interesting, and so diverse. I feel joy seeing that my clients trust me, and the greatest satisfaction is to see that the look on the client’s face says: Evelina, you got it absolutely right, thank you!
I also really enjoy beautiful, interesting, unusual, old, renovated and new properties.
I like that this job does not know routine, every day brings me something new and different. It could be an unexpected call, getting to know a client, who could turn into a long-term partnership, result in a successful deal or even friendship.

Is there anything you dislike in this profession?

I don’t like the social stigma attached to it. Sadly, there are a lot of people in this profession whose work and actions are dishonest, which gives people the wrong idea about us and the work we do.
I mentioned some examples in response to one of the previous questions. I can also share my recent experience talking to a flat owner we had never worked with before. She said that an agent’s work had left her “traumatized” and she doesn’t want to work with agents anymore. She mentioned that the agent had advertised the flat on websites she asked not to use. There has also been some feedback from clients, saying that agents do not prepare agreements, they simply “stand by” in the process and receive undue compensation. There have been cases where the agent finds a tenant, receives his or her compensation, the tenant terminates the contract a month later, but the agent doesn’t lift a finger, saying he or she won’t meet any guarantees of the work.
None of the above is normal practice, and such agents undermine the image of our work and profession. I could share many other examples that all show the result of the work done by agents with low standards of quality, agents who are lazy and who have a limited understanding of the legal requirements relevant for both parties. I dislike the fact that people think this is an easy job where you can get a lot of money quickly because I don’t think that’s the case. Yes, it’s rewarding if you work hard. You need to learn and be better every day. For example, because of the General Data Protection Regulation and the requirements for preventing money laundering, agents need to put in extra effort in verifying their clients, preparing documents, using sanctions lists and more. Some agents don’t know about this, even a few of the biggest real estate companies don’t really use this in practice, probably because it’s complicated, because of a lack of understanding, or because of laziness. I’m glad that our team is so focused on quality and continuous progress.

What kind of clients are the best?

I don’t even know how to answer this question. First of all, I would like to say that I enjoy working with clients who are polite. On a daily basis there are clients who call me around midnight on a Sunday to ask about a real estate they’re interested in, or message me at night, or write messages without saying hello. I find that unacceptable, I respect clients who respect politeness.
I enjoy working with clients – buyers or tenants – who are open-hearted and open-minded when it comes to sharing their opinions about a property and letting me know what they like, what they don’t like. In this way, I get a better understanding of the client and his / her wishes. It simply helps me to do my job more successfully and find a suitable real estate for the client.
The best clients – sellers and landlords – are those who have repeatedly approached us after a successful cooperation. There are times when seller wants to find a new property to buy, or they are sellers who own several properties that they want to sell or rent out with our help. Such clients become loyal long-term partners, to whom we successfully provide our services year after year. By the way, tenants also tend to develop into long-term clients, whose homes we find for the third or fourth time in a row in past several years. There are cases when the buyer buys a property with the desire to rent it out in the future, even in such cases we have a long-term cooperation.

What are your favorite activities outside of work?

I enjoy a lot of things. Sadly, I don’t have time for all of them. As long as there is a desire and an opportunity, I try something new and educate myself. I took acting classes in October, I really enjoyed it! I am currently attending interesting seminars on psychology. I also like doing sports, when I’ve had too much of everything, swimming helps me. And finally sleep, I love sleeping very much. 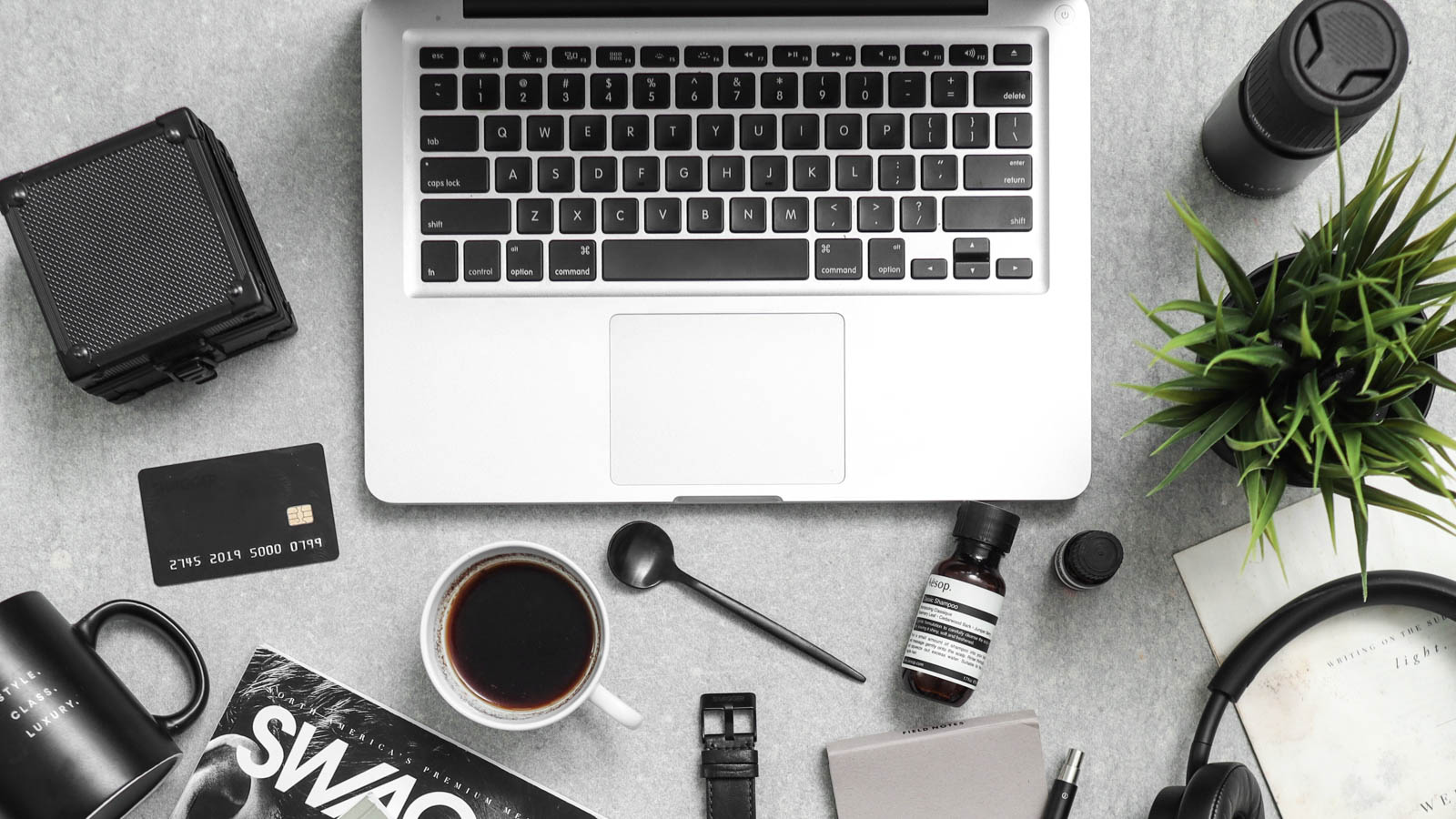 For the most part, Evelina is actively involved... 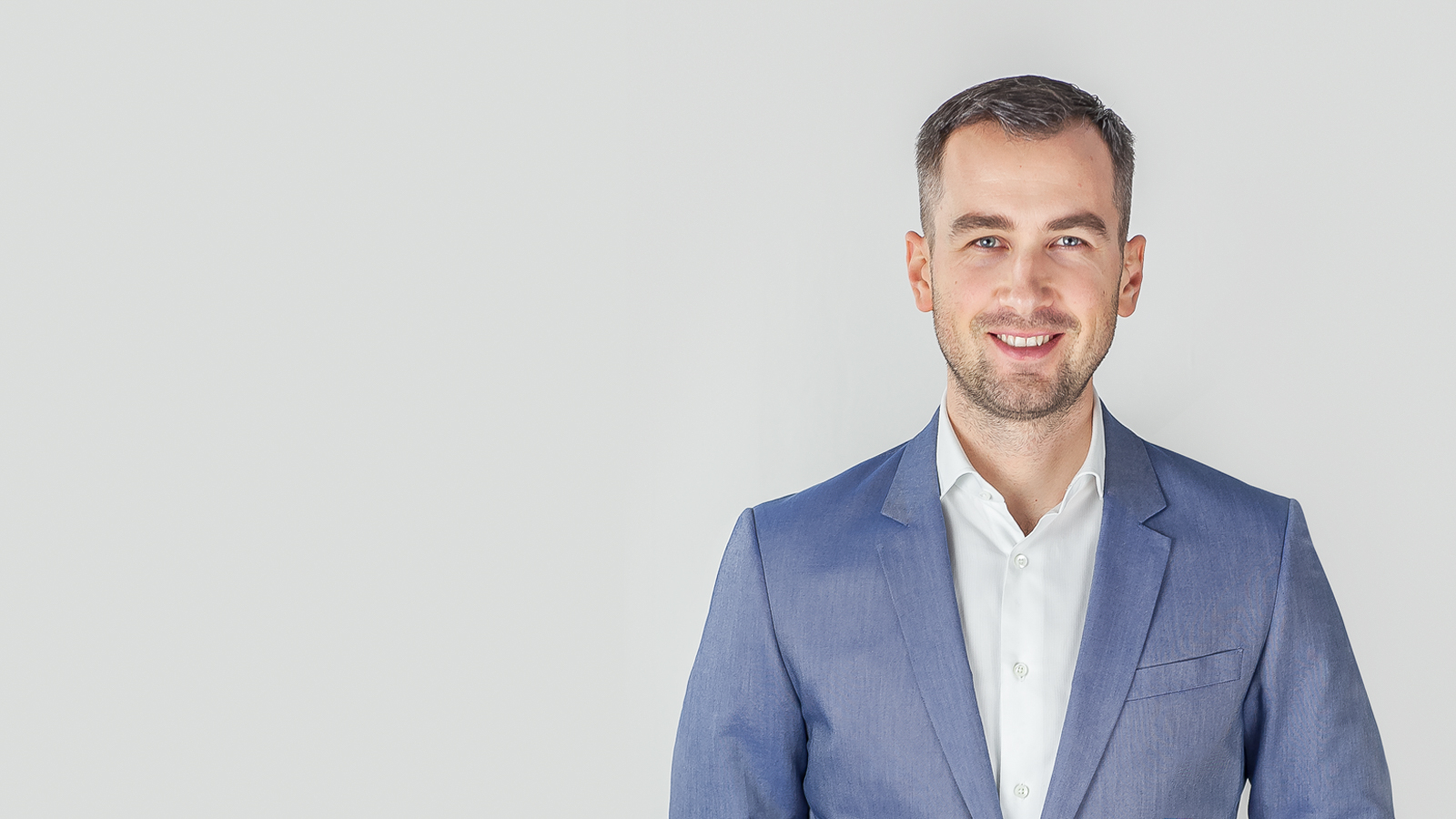 Founder and CEO of Impressio:...

Management of real estate sales and acquisition processes is at the heart of Impressio’s portfolio...

Besides business management, Artis studied international business communication and marketing in the...

For the most part, Evelina is actively involved with the real estate buying and selling segment, but...

By using this site, you agree to our use of cookies to improve the experience and to enable the option of saving the properties.